Octagon Medical Practice is a UK-based merger of GP practices with more than 100,000 patients. Encouraged by positive reviews Unicsoft received on Clutch.co, the client hired us to develop a cross-platform application to streamline specific processes in the British healthcare system. The cross-platform app teaches patients how to help themselves, reducing the number of in-person hospital appointments. Instead, the apps’ functionality provides directions on how not to miss symptoms of severe illness, but help oneself in other cases by following the explicit video instructions.

The business logic behind this project is applied in two directions. First, it gives patients a sufficient self-help experience, highlighting how to rely on their feelings if a doctor they trust isn’t immediately available. Second, it adds stability to the healthcare system. Budget constraints, lack of available practitioners and swelling numbers of patients are notorious factors shaping our healthcare reality. In this respect, the global goal of the app is to free up time and spaces for people with acute symptoms. To implement this logic, the project is divided into three stages.

The Unicsoft team was involved in a full-cycle project development, featuring stages of discovery, development and testing, followed by uploading the app to the Apple and Google app stores. The team decided to follow a “just-enough” approach to the scope, focusing on the critical functionality of Stage 1 and eliminating waste tasks in scope. The main features that were developed in the course of Stage 1 are as follows:

This approach helped the Unicsoft team of a UI/UX designer, back-end engineer, front-end developer, QA engineer, and project manager fulfill the scope a week earlier than anticipated. In this way, we helped the client to achieve the expected business value by launching their initiative as promptly as possible and preserve 20 percent of their budget. The aim of the developed app is to aid self-treatment, filter patients with minor symptoms and free slots for urgent visits. Stage 2 and Stage 3 of the project will be covered in the next releases.

A significant amount of people will use the app instead of calling to the call-center. The client expects at least a 10% decrease in call-centers workload, which will help to reduce expenses. 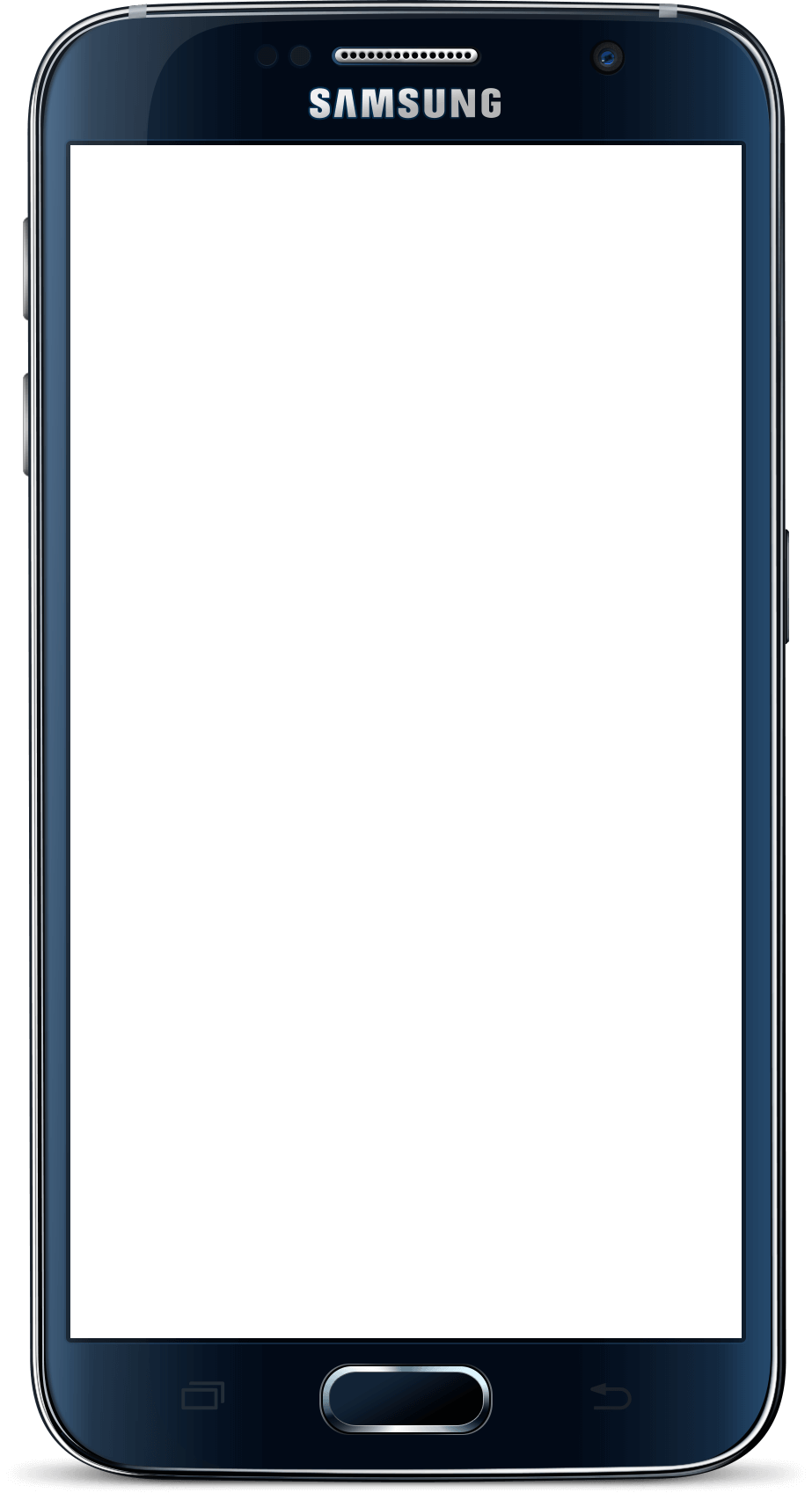 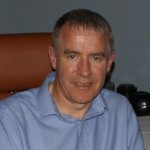 I’d recommend Unicsoft because I felt their engagement and understanding of our business. They offered the best solution provision of what we were looking for. They were very responsive to the requests, very flexible just going in flow with our changes. 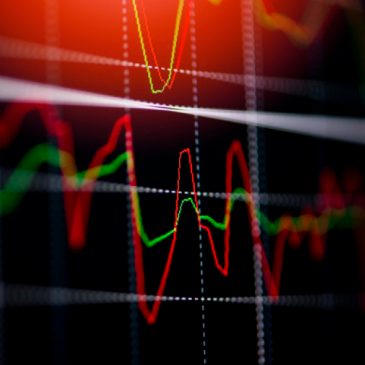 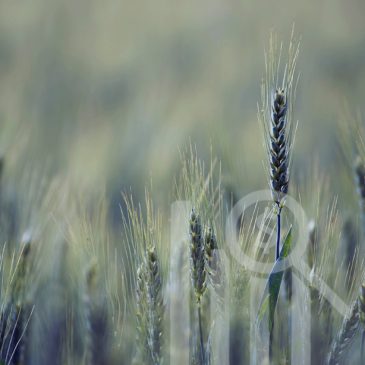