Imran Rehman is one of the founders of Kokoro. He has worked with 6,000 hours of executive coaching for global organisations such as Continental, OMV (oil industry), AOL Platforms, Allianz, Erste Bank, Eppendorf, Astellas Pharma, Panasonic among others. In the process, he has come across many tools that try to help leadership teams to understand company morale, climate and culture. None of these tools have served him or these leaders well. He needed a tool that pulled in significantly higher response rates, collected data that provided more clarity in the noise of data, the results in real-time so the team, leaders or organization could move and improve on the go. Kokoro is the result of this. Kokoro is Japanese for the integration of “heart, mind and spirit”.

Scientific research in High Performing Teams shows that teams who have a strong emotional and social identity are more aligned and make better decisions. Kokoro is designed to help organizations build a place where people feel safe, free to express themselves and continuously improve.

Unicsoft first began its working collaboration with the Kokoro’s team with a previous development project called Jaag. This was a great success and Kokoro then entrusted Unicsoft to build the beta version of Kokoro on Android and iOS platforms. Unicsoft team, represented by a project manager, a front-end developer, backend developers, and a QA engineer, were fully responsible for the development and for delivering on the product. Kokoro and Unicsoft have continuously worked on building the best communication platform to ensure requirements were understood and all types of feedback integrated and prioritized to build the best product effectively and efficiently. The result is a fast, intuitive and very visual product that is trying to set a new way to measure human emotions.

The product now consists of 2 Kokoro Themes: Workplace Satisfaction and Psychological Safety with two more in the pipeline. Currently, there are three roles: an Administrator to deploy the poll, a Team Lead to set up a poll, a Respondent who answers a poll. Once the team lead has received a link to download the Kokoro app, she or he just needs to follow the process to set up and invite team members to complete the poll. The team receives results in real time so the right conversation and learning can begin. The team also has access to a rubric that suggest simple things for the team to do so they can evolve.

In June 2018, Kokoro beta application was officially launched a positive response from B2B sector. This positive feedback from teams and organization has helped Kokoro: 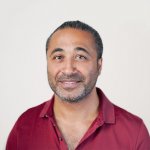 “It was excellent. We have never been disappointed. They really analyzed and tried to understand the business use of the tool I wanted to develop. Unicsoft developed the backend of a fast mobile website and a hybrid web app to structure the data in such a way that we can build dashboards for our clients. We also had to ensure it complied with the General Data Protection Regulation [GDPR] requirements. They are a fast-growing company because they serve their clients well.” 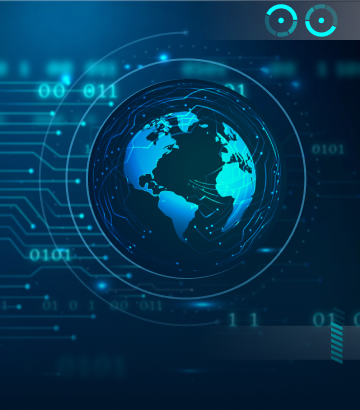 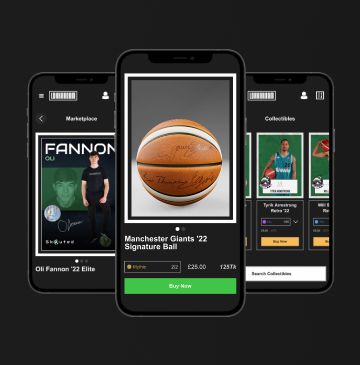