In these days all world – technological and casual faces and observe the emerge of crypto-boom in its varieties: cryptocurrencies have occupied a firm place in the modern world, software development companies run a competitive race to outpace competitors and be the first one who pulled off Blockchain-based product. Undoubtedly, Blockchain is the beacon in modern economy – and it is designated to change traditional approach to any financial operation you could think of. This request constituted of creating a cryptocurrency and embrace it in environment containing related service. The Client was a Chinese company that was striving to launch its own cryptocurrency for economic purposes and to increase its investment-oriented attractiveness, and, last but not least,  – to successfully complete pre-ICO and ICO stages.

The Client’s roadmap contained the development of the coin itself, cryptowallet, and also featured bespoke framework for Consensus and Opinion over p2p networks.

Development team was distributed and consisted of ten software engineers located all around the globe. Go was picked as the main language, so all of the tools and environmental components were written using its native tools. It’s worth mentioning that one of the peculiar parts of project was an implementation of Merkle tree. Main concept of the tree might be described as a tree where, every leaf node is labelled with the hash of a data block and every non-leaf node is labelled with the cryptographic hash of the labels of its child nodes. This approach enhanced security and reliability level of the entire transactions system.

After successfully getting through ICO stage the cryptocurrency was launched into market in September, 2017. Project is currently under ongoing development and is being geared up with new features. The Client remarked high level of Unicsoft technical capabilities and versatility of management approach. 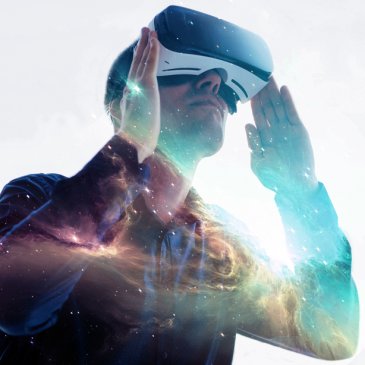 Have a question about Technology?

We use cookies to improve your experience on our site, to analyze our traffic and to interact with external platforms. We also share information about your use of our site with our analytics partners who may combine it with other information that you've provided to them or that they've collected from your use of their services. We recommend you to accept using of Cookies More information
I ACCEPT I DO NOT ACCEPT
Privacy & Cookies Policy
Necessary Always Enabled