Home Blog Blockchain and Distributed Ledger Technology: How to Use It

Blockchain and Distributed Ledger Technology: How to Use It

Apart from the fact that distributed ledger technology and blockchain are one of the most mentioned terms in worldwide tech news, many large enterprises are still at the very outset of adopting these technologies that are likely to impact numerous aspects of human lives.

Blockchain is one of the most discussed trends of late and it will continue to be so in future. This technology significantly impacts the development of many industries. It still remains one of the most popular topics of technology summits and conferences striving to cover all the potential of the decentralized system. All the capabilities and possible use cases of blockchain are not still explored, and, soon, we will definitely see the revolution of decentralized systems within different industries. But what is a distributed ledger tech then? How can companies use it?

What is Distributed Ledger Technology?

A distributed ledger technology is a system that stores transactions and digital assets in the form of multiple records in different places. Unlike a typical database, a distributed ledger has no central data storage and cannot be maintained by one party.

A distributed ledger consists of a network of connected nodes where each node receives, processes and validates every transaction. To validate a transaction, nodes generate a record for each digital asset and create a consensus proving their provenance. Distributed ledger can record both static (e.g. a registry of all owners of the same car) and dynamic data (e.g. payment data). Such an approach and architecture revolutionized the way data used to be collected and stored.

In paper form, ledgers have been well-known for many years – people listed various items to keep an eye on their equipment, workers, etc. With the rise of computers at the end of the 20th century, these ledgers obtained a digital form (but in fact remained the exact copies of paper ones).

Later, ledger owners (e.g. financial organizations) faced with the challenge of verifying the provenance and trustworthiness of records in their registries. With the rise of cryptography, organizations could ensure more reliable security for their data entries using advanced algorithms of encryption.

Blockchain, the technology behind Bitcoin, is a more valuable innovation than just a foundation for the cryptocurrency. It remains valuable as long as it remains secure. When applying the distributed ledger technology in any system, it’s necessary to make sure that all the initial conditions will ensure the proper protection for your blockchain-based project.

Blockchain-based protocols usually have a form of a decentralized peer to peer network which enables members to store data and perform various operations with it without compromising the privacy and security. This technique becomes vulnerable when a user starts decrypting data. The encrypted data is safe and well protected from unauthorized access. However, the decryption process removes protection which may cause a data breach.

Related: How Blockchain Can Reshape Finance

The consensus is a protocol that sets a specific order of recording digital assets forming a distributed ledger. To edit a record, a user has to obtain a consensus which can be compromised by a hacker. Although, it’s extremely difficult to compromise its algorithm since it requires more than 51% of the computational energy to do that. However, it’s still possible with using quantum computers. 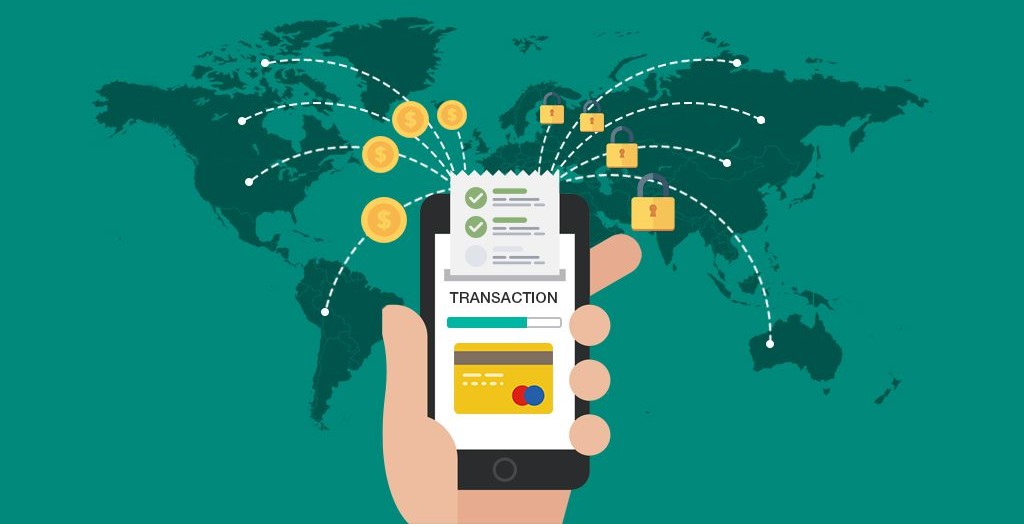 It’s important for technology enterprises to understand possible use cases of blockchain for business purposes to create innovative products or provide services in a new and more effective way. Understanding use cases for distributed ledger technology will help innovators improve the existing tech and will make it easier to implement across various industries.

The financial industry was among pioneer adopters of blockchain, and cryptocurrencies are not the only way to use it in this sector. With its fast evolution, new techniques of processing transaction appeared. In 2017, IBM announced its blockchain-based solution for cross-border payments. It helps financial organizations reduce the settlement time and cost of performing global payments.

The Internet of Things

The blockchain technology provides a reliable and simple infrastructure for wirelessly connected devices so that they can exchange data or complete financial transactions between each other with a time-stamp and reliable protection. To allow sending messages, Internet of Things devices can establish a digital agreement using a smart contract. This blockchain-based technology allows connected devices to automatically execute smart contract requirements once a specific condition is achieved.

The supply chain management is now a well-known use case of a distributed ledger within the transportation industry. However, blockchain can be used for capacity monitoring as well.

Cargo volume is among determiners of the total cost of shipping the freight. Internet of Things (IoT) sensors can detect the amount of space of specific cargo and transfer that information to special software for calculating the total shipment cost. Sending this data to a blockchain-based system, powered by a smart contract, will initiate self-executing payments based on data collected by IoT sensors and calculated values by special software.

The Potential of Blockchain

According to research by IDC, more than 25% of large enterprises will deploy the blockchain technology to ensure digital trust at scale.

The potential of a distributed ledger technology and blockchain should be analyzed separately since these two terms are not interchangeable. A distributed ledger is now more compatible with current regulations and it offers a huge opportunity for transformation. Financial operations are currently characterized by a significant inefficiency with numerous processes being maintained in an old-fashioned way. To use the full potential of the current stage of technology development, involved companies should collaborate with each other and establish serious governance.

According to a report by Juniper Research, 57% of companies with more than 20,000 employees either consider or have already started implementing blockchain in their organizations.

In the close future, we’ll probably see how blockchain will stop being just a method of securely storing and transmitting data. Identifying who is the owner of a specific physical asset is a very difficult task as well as identifying the owner unless a third independent party is involved. In fact, distributed ledger technology expands data storage techniques and ensure data protection outside secure transaction completing.

Blockchain has greatly expanded over the last few years outside just making payments within the financial industry. However, its full potential is still not fully learned. To timely enter significantly promising market, you should consider existing blockchain opportunities. 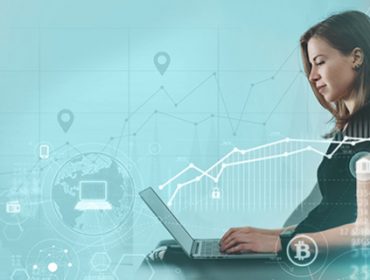 How To Launch ICO Successfully

The blockchain is developing in various directions and fields of our lives. The cryptocurrencies, smart contracts, and, of course, ICOs. The latter ones became 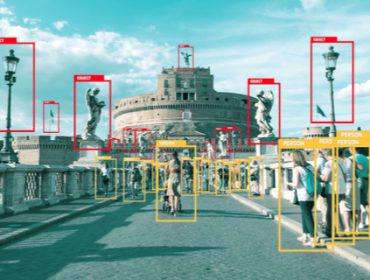 From industrial applications, navigation to medical analysis and facial recognition algorithms: here are 4 ways computer vision can improve your business!

Project estimation may be rocket science for software developers. All the details and intricacies are hard to keep track of. Here are 9 Tips & Tricks!
Get The Latest News
Want to keep up to date with all our latest news and posts?
Enter your email to be added to our mailing list.